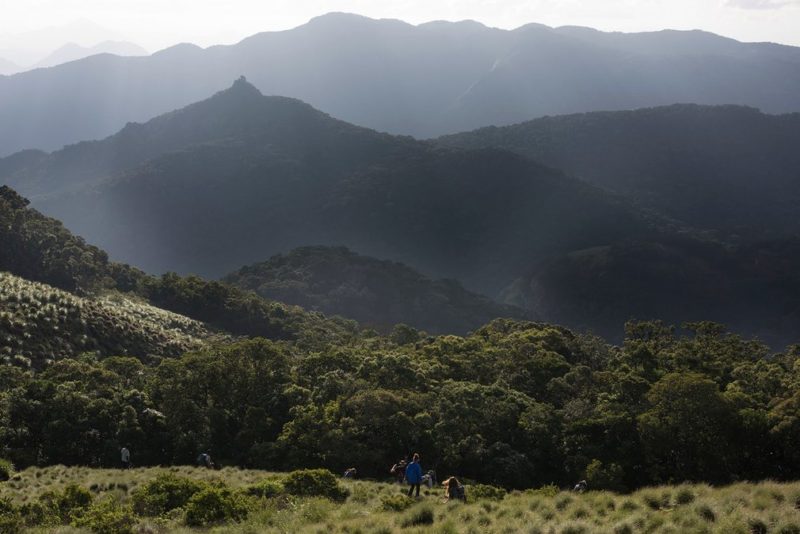 16 May Mount Mabu aka Google Forest

Dr. Julian Bayliss discovered, in the mid 2000’s, the largest Rain forest of Southern Africa using a tool that is available to all Internet users these days, Google Earth (hence the name: Google Forest). 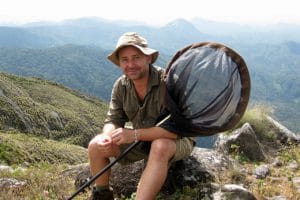 One of the first trips to mount mabu done by dr. julian bayliss team

When he identified a dark green patch in the Northern Mozambican area, he immediately researched for data in official records, but found none.

In 2005 he decided to gather a Team and explore in person the area. After a few days of biodiversity identification, they realized that the forest was far bigger then expected and only in 2006, after several months of satellite imagery studies, they concluded that Mount Mabu Forest in the largest mid-altitude rain forest remaining in Southern Africa.

With 7880 hectares in total, Mount Mabu provided several discoveries of biodiversity, like new species of Birds, Reptiles, Plants and even Mammals. 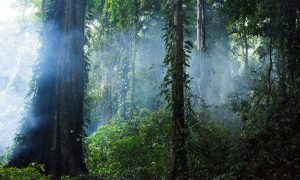 Several threats like illegal hunting or logging are a reality in Mount Mabu, but since 2010, Fauna & Flora International and other partners are drawing a plan to protect this area and ultimately transform it in a Protected Area. We believe this will be achieved due to the importance of such habitats and due to the fact that Mozambique is facing an unprecedented deforestation process that is affecting the communities around the Country.

Even in a troubling time of our existence, we can find wonders and marvelous things around the globe, more specifically in the least known Country of Southern Africa: Mozambique surprises us in every way. What an amazing Country and what fantastic secrets it holds.

Our Team at Mabeco Tours is eager to visit this area and tailor made expeditions can be arranged if needed. Visit us and know more here.